skip to main | skip to sidebar

Extracts from 'An Intimate History of Humanity' by Theodore Zeldin

Five hundred years ago, Europe underwent a Renaissance, as a result of four new encounters, imbibing four new stimulants, expanding its horizons. First, it revived forgotten memories of freedom and beauty........secondly, in the Renaissance, Europe and America were betrothed, with the help of new technology; but it was more a geographical discovery of a continent than a discovery by humans by each other as persons........The Renaissance thirdly, was based on a new idea of the importance of the individual. But this was a fragile foundation, because individuals depended on constant applause and admiration to sustain them. Finally the Renaissance involved a new idea of what religion should mean..........it may seem sheer temerity even to conceive of the possibility of another renaissance, but hope has always emerged from its hibernation, however battered, however long it takes to wake up. Of course, it cannot return with its faith in utopias, for they have caused too many catastrophes. To find a new direction it will need to incorporate the certainty of failure, to a lesser or greater extent; but if failure is expected and studied, it need not destroy courage.

The first known conversationalist was Socrates, who replaced this war of words with dialogue. Perhaps he did not invent dialogue, which was originally a Sicilian mime or puppet play, but he introduced the idea that individuals could not be intelligent on their own, that they needed someone else to stimulate them. Before him, the model for all speech was the monologue: the wise man or god spoke and the rest listened. But Socrates had been through the trauma of studying science and had been left with the feeling that he would never know what to believe. His brilliant idea was that if two unsure individuals were put together, they could achieve what they could not do separately: they could discover the truth, their own truth for themselves. By questioning each other and examining their prejudices, dividing each one into many parts, finding the flaws, never attacking or insulting, but always seeking what they could agree between them, moving in small steps from one agreement to the other, they would gradually learn what the purpose of life was. Wandering through Athens, through the markets and meeting places, Socrates demonstrated how dialogue worked, accosting artisans and politicians and people of all callings, questioning them about their work and opinions. Whatever they happened to be doing at the moment, they must think it was right, or just, or beautiful; and so he lead the discussion to what those words meant. He argued that it was inadequate simply to repeat what others said, to borrow beliefs. One had to work them out for oneself. He was a teacher such as had never existed before, who refused to teach, who refused to be paid, insisting that he was as ignorant as his pupil, and that the way to find a reason for living was to engage in conversation.
Posted by rosalind at 14:20 No comments:

Into part 1. (from an essay The Renaissance Of...)

The Renaissance meaning ‘rebirth’ marks a period of time from the 14th to the 16th century and refers to a cultural change that spread across much of Europe. The Renaissance began in Florence, Italy and was named by the artist and writer Vasari. His book, ‘The Lives…’ marked the beginning of a literary discourse upon art that we now refer to in modern terms as Art History.
In works of art; whether sculpture, architecture or painting, The Renaissance is identifiable in the clear influence of classical antiquity upon subject matter and in naturalism through highly skilled application of perspective and geometry. The upsurge in humanism combined with revived interest in classicalism, supported the development of art in parallel with traditionalist religious iconography. Many artists worked on commissions from wealthy patrons as well as for the state.
Among them was Leonardo Da Vinci, one of the most prolific artists of his time. He embodied the signifying traits of The Renaissance through his rationalism and vision. Throughout his lifetime, his projects spanned from the famous painting of  ‘The Last Supper’ to the development of military defence systems.
The breadth and depth of The Renaissance can be felt in the many fields which serve the foundation for our own contemporary culture - in philosophy, aesthetics, technology and of course in art. But why is The Renaissance still relevant today? And what does it have to do with the importance of movement in Contemporary Dance?
Posted by rosalind at 07:23 No comments:

https://www.youtube.com/watch?v=jXxm3UAYHCo
Posted by rosalind at 10:22 No comments:

Animals - last class of the season! .

I wanted to write a BIG THANKYOU to Eve and Flo who joined me on this journey as well as the many guests who dropped into our Thursday night sessions at Studio 142. Sometimes we got a little bit heady (in both the dizzy and non-dizzy sense) and sometimes I feel we touched on something deeper. An intuitive self. Maybe one that is not always so easy to hear. I found myself at times lost, trying to grasp for a door to open, and at other times I felt the framework melt away into pure experience. Body, voice and space. Movement, sound and one another. From the first crazy loud night through the movement and breath trios until the last two special sessions. Thank you, thank you. I am grateful. This is not the end point but the beginning....
Posted by rosalind at 14:16 No comments:

Reviews....http://www.theplace.org.uk/blog/resolution-review-2015/wed-18-feb-animalusellie-harulow-and-lauren-anthonyjennifer-fox
Posted by rosalind at 15:14 No comments:

https://www.youtube.com/watch?v=kp15YaSZOTg
Posted by rosalind at 15:11 No comments: 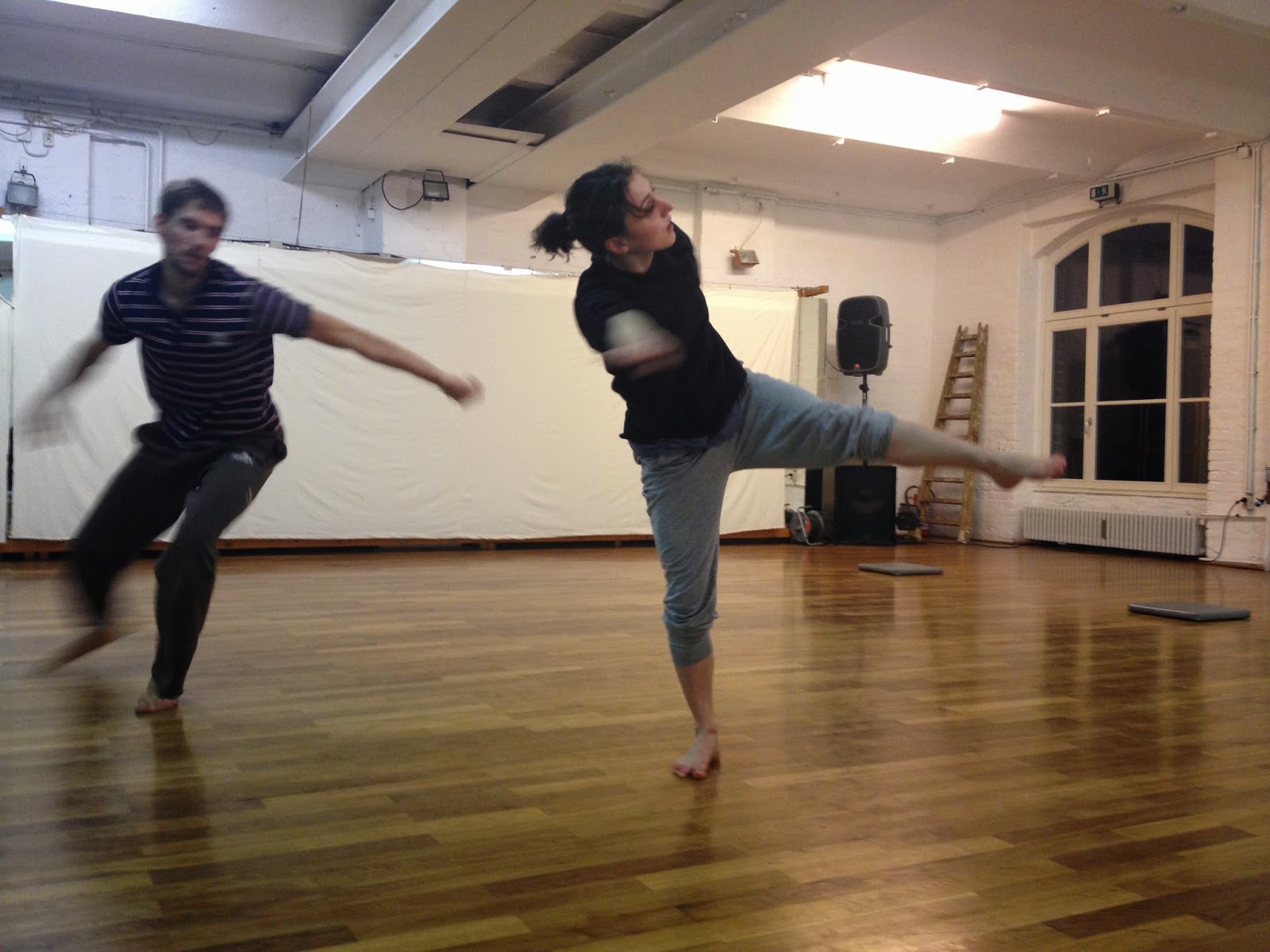 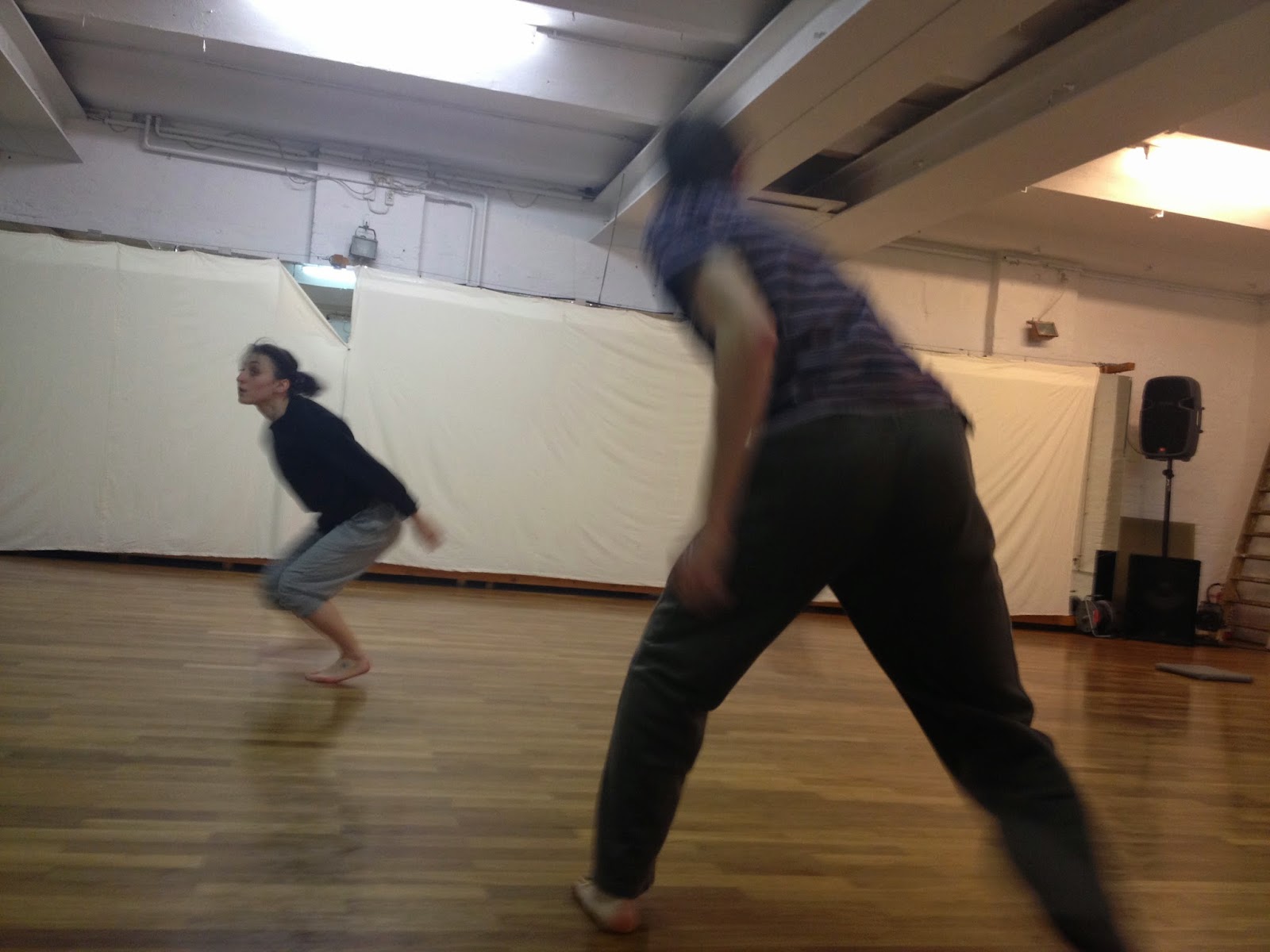 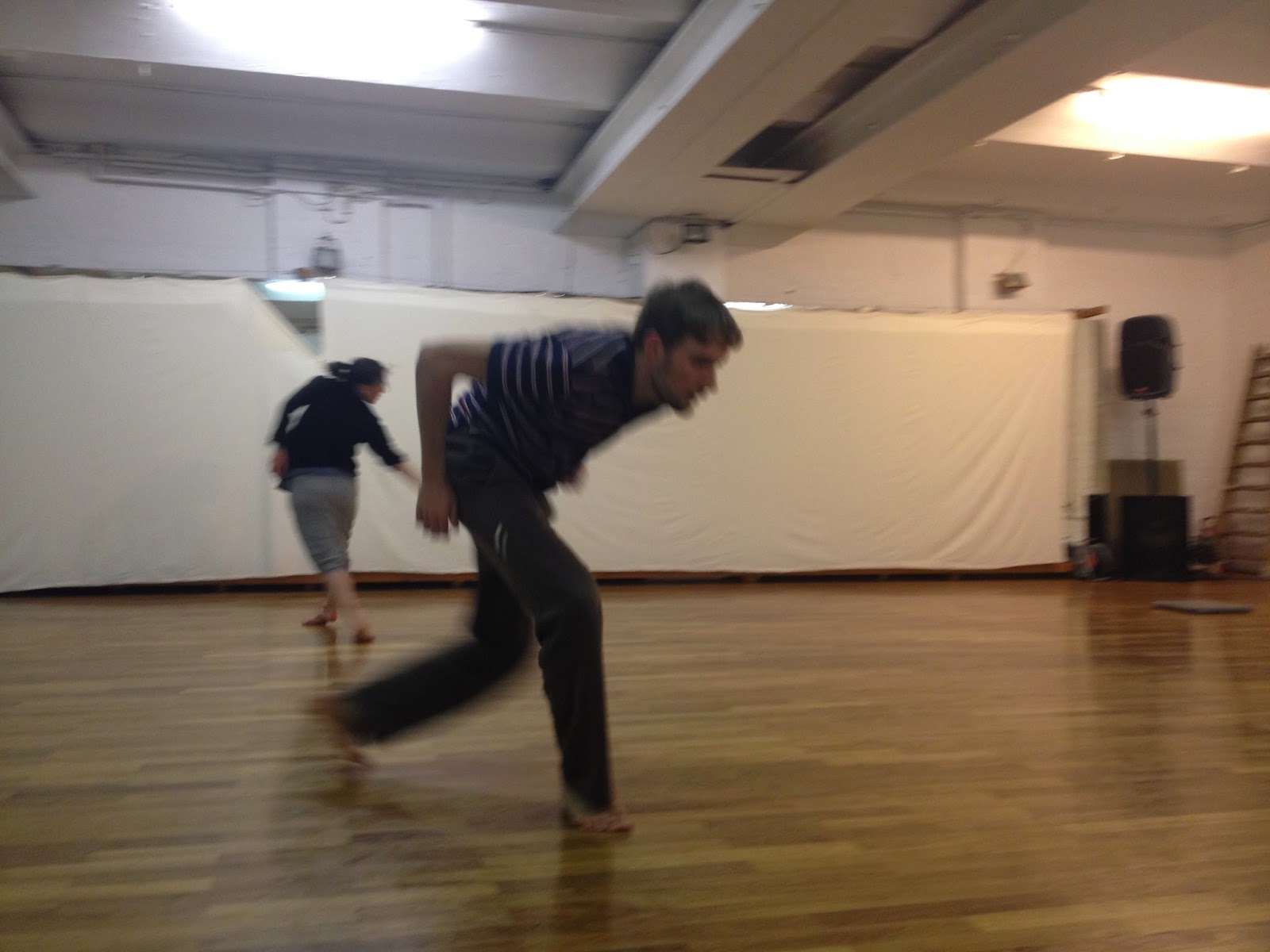 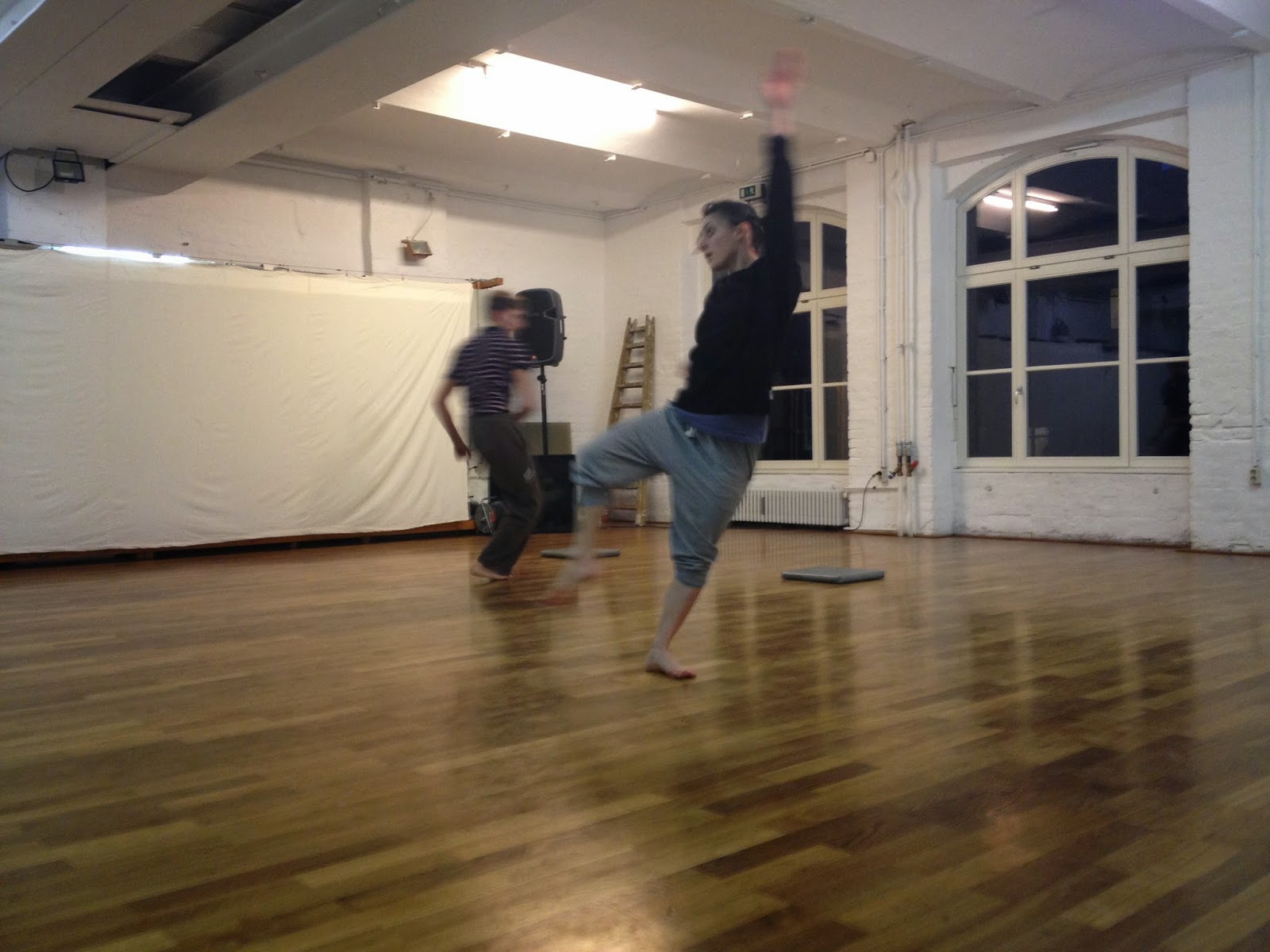 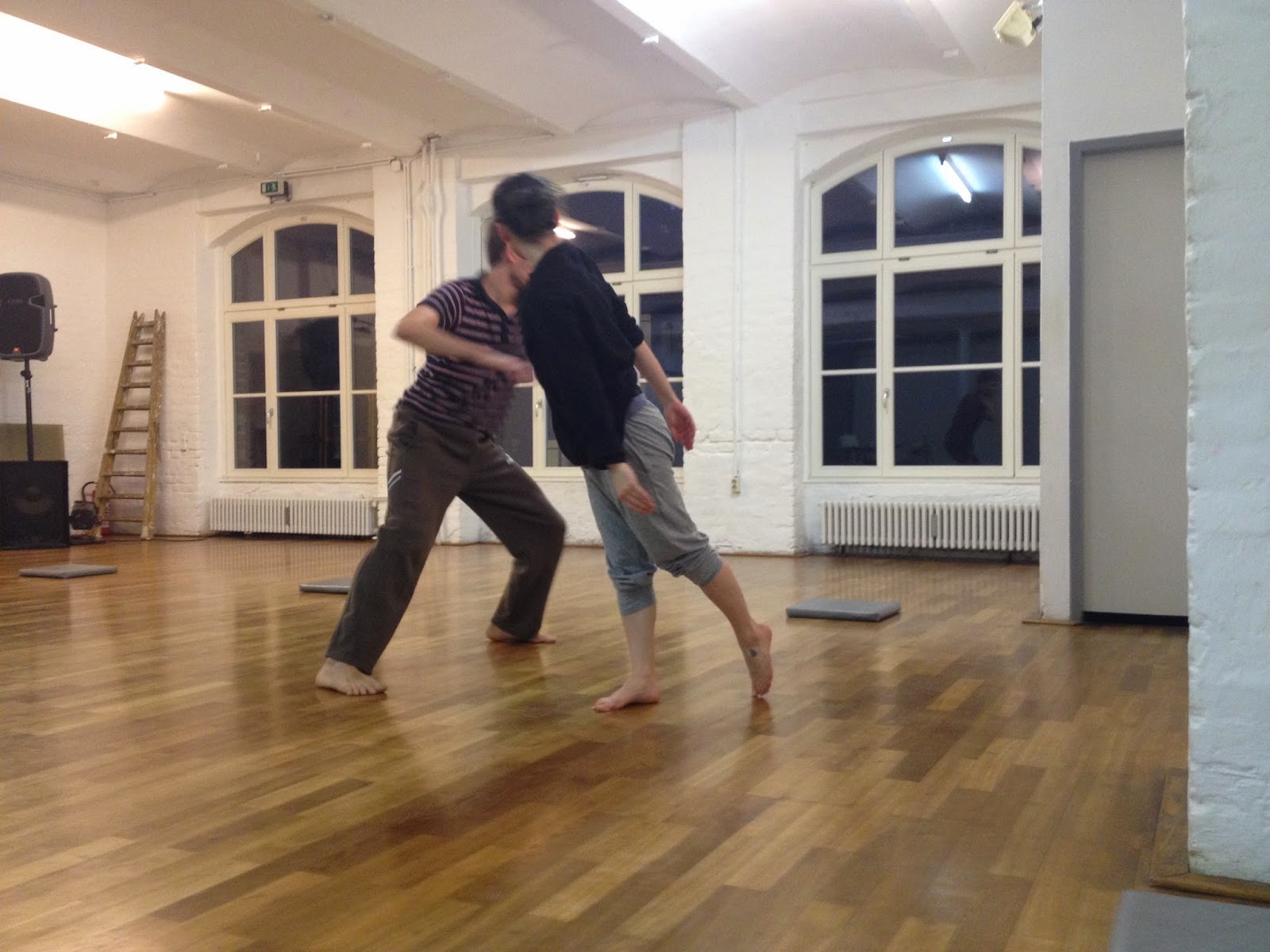 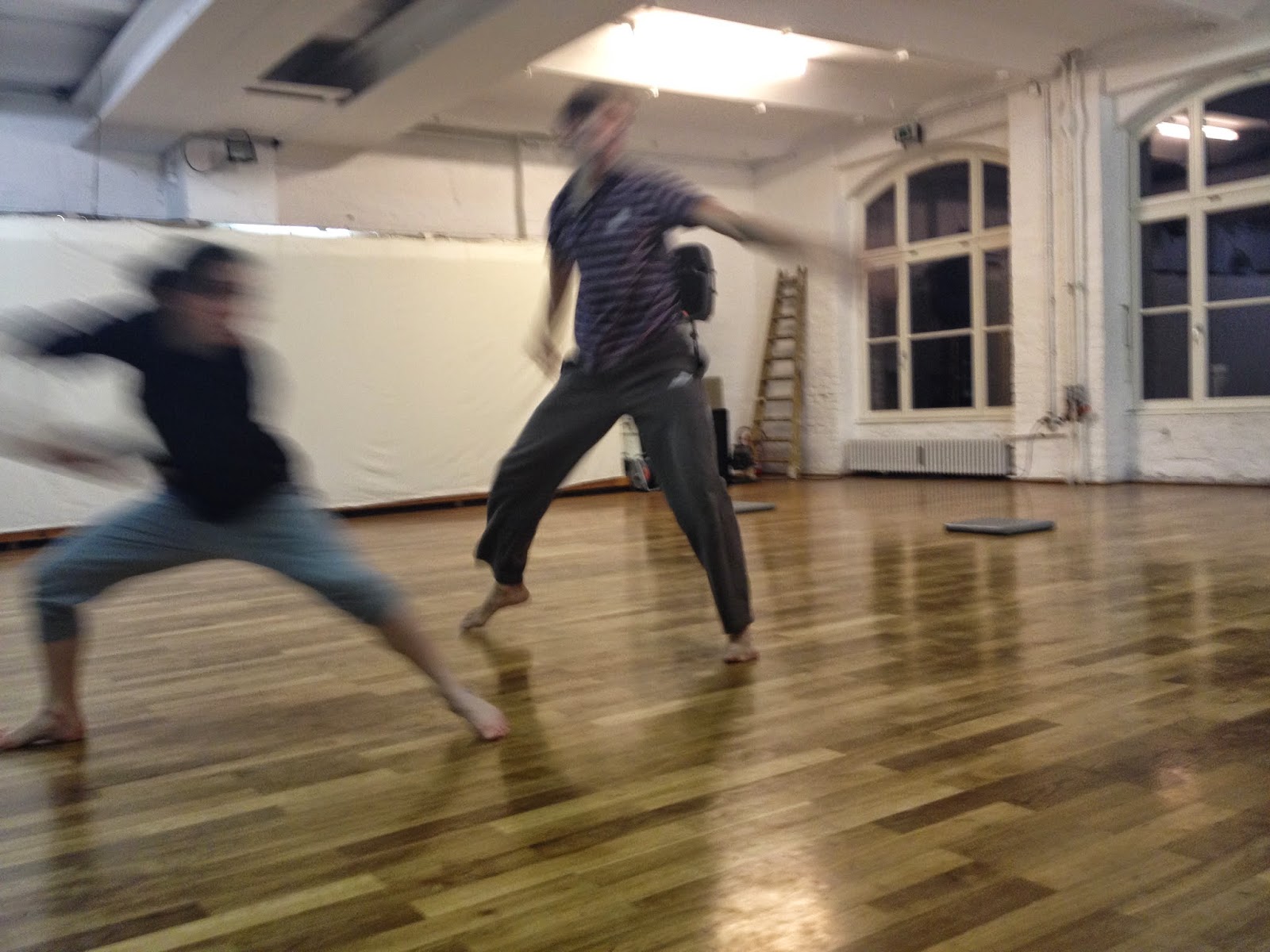 Posted by rosalind at 14:33 No comments:

The two artists/friends and dancers I am very happy to be working with for 'Between'. 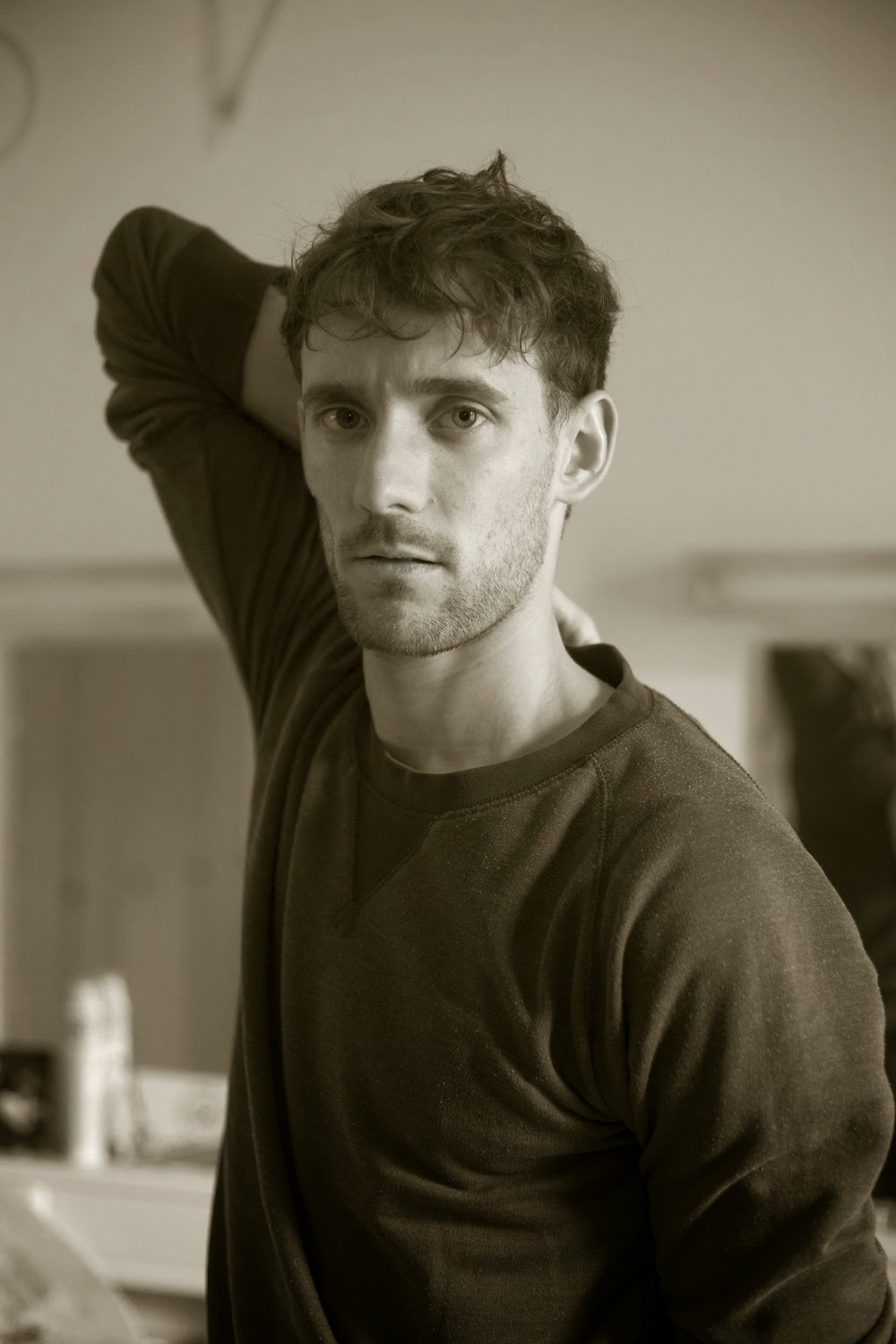 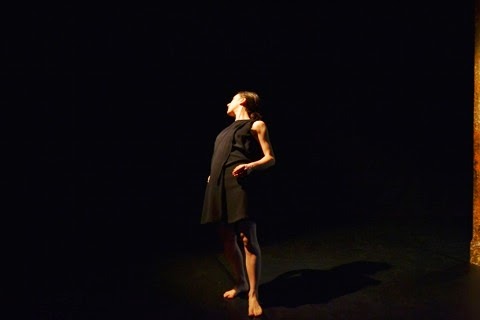